I don’t know if I know anyone who doesn’t dream of visiting Paris, France. I feel like fall in Paris would be such a beautiful time of year to visit, on top of the everlasting charm Paris already has. Known as the “City of Light”, Paris is also known for its cafe culture and designer boutiques. It’s considered a global center for art, fashion, food, and culture. One of it’s most famous landmarks is the Eiffel Tower, completed in 1889, it makes its silhouette known in nearly every photo of the city. Like Milan, Paris is hosting fashion week this week, and you can follow along live here. 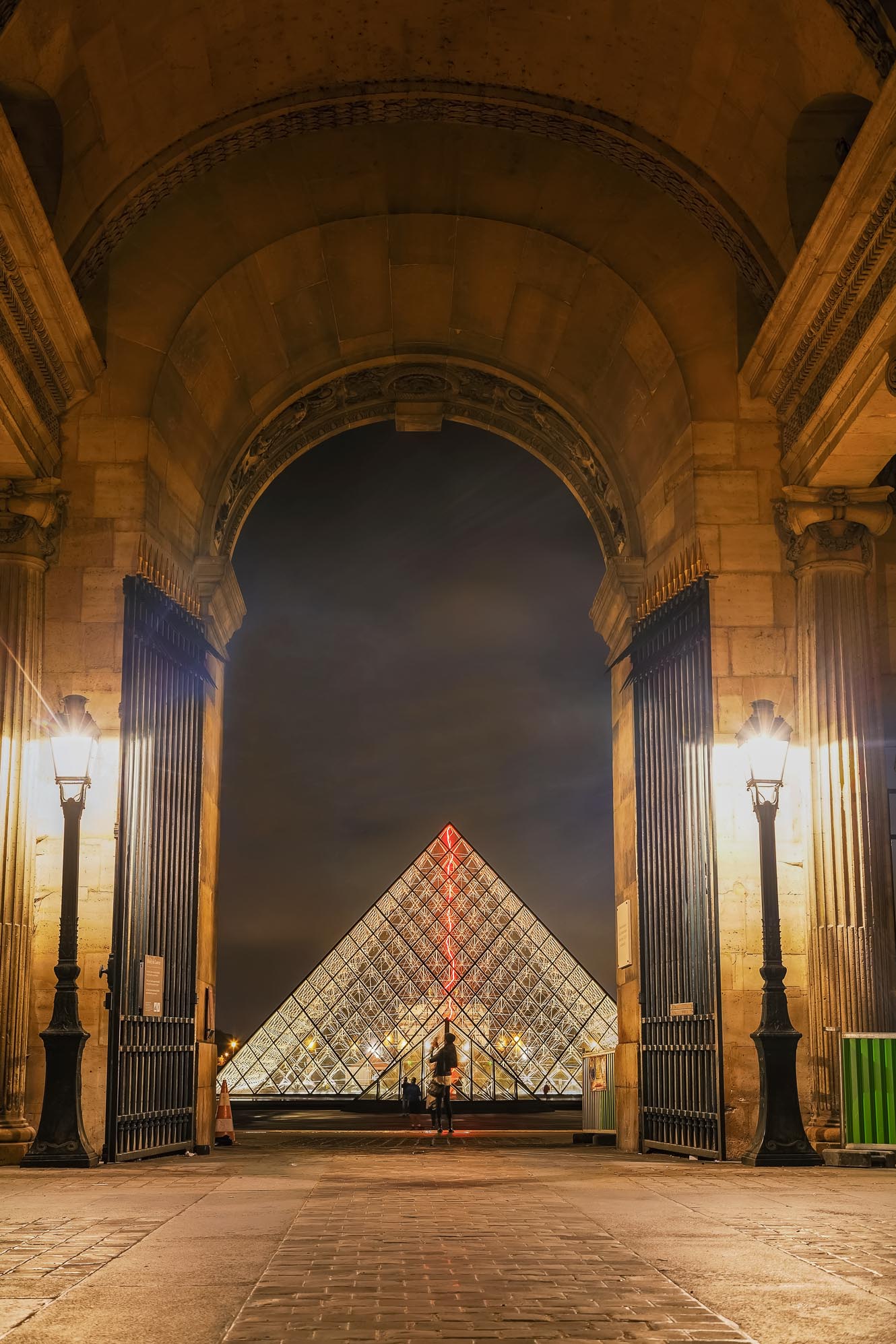 Have you spent time in the Fall in Paris, France? What would you want to do if you went?

[…] week was all about the beauty and style of Paris. From inspiration to packing list, I can’t wait to make it that way someday. I’ve always dreamed of […]

Inspired by Paris - Pack For Where?
REPLY

[…] week was all about the beauty and style of Paris. From packing list, to the packing list, I can’t wait to make it that way someday. I’ve always dreamed of […]

What to Wear in Paris - Pack For Where?
REPLY

[…] that you know where to go, and what to pack for Paris, here are some ideas for what to wear in Paris. I’ve included outfits […]

I’m always so jealous of your posts… these places are all so beautiful and France in the fall looks like it would be the time to go!